This is the third of a series of special episodes where I interview former military war veterans–now working in tech related industries–to reflect on their war time after action review experiences and similarities with agile retrospectives.

In this episode I chat with Dan Greene a former F18 Navy pilot. He tells us about debriefings and a culture of feedback that starts in training. I ask him how the debriefing concept translated to his career outside the military.

Dan Greene is an accomplished sales leader and general manager with a talent for building deep connections with his teams and motivating them to achieve fantastic business results.
Over the course of his professional career, he has held a variety of roles in sales management and business leadership. 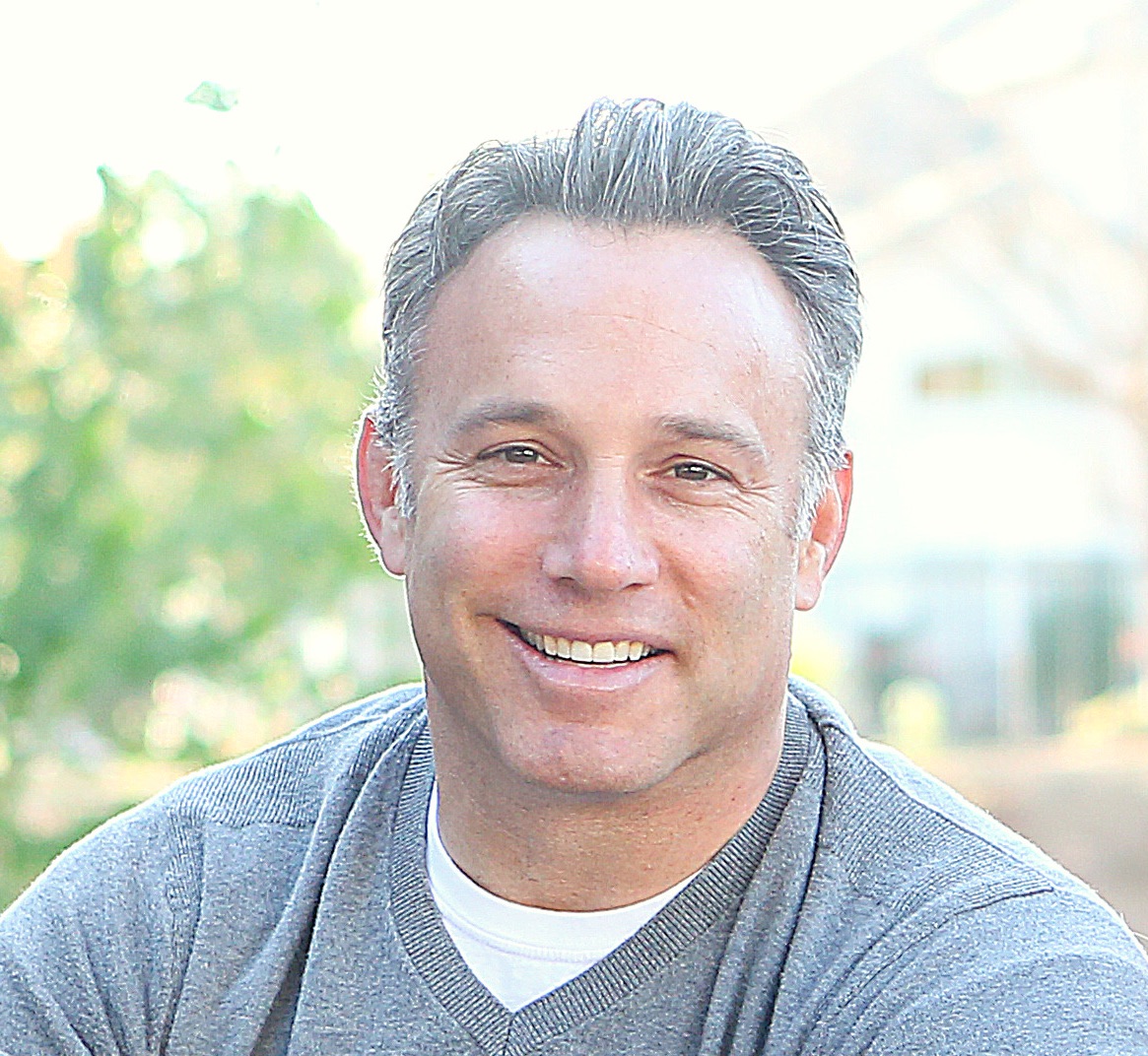 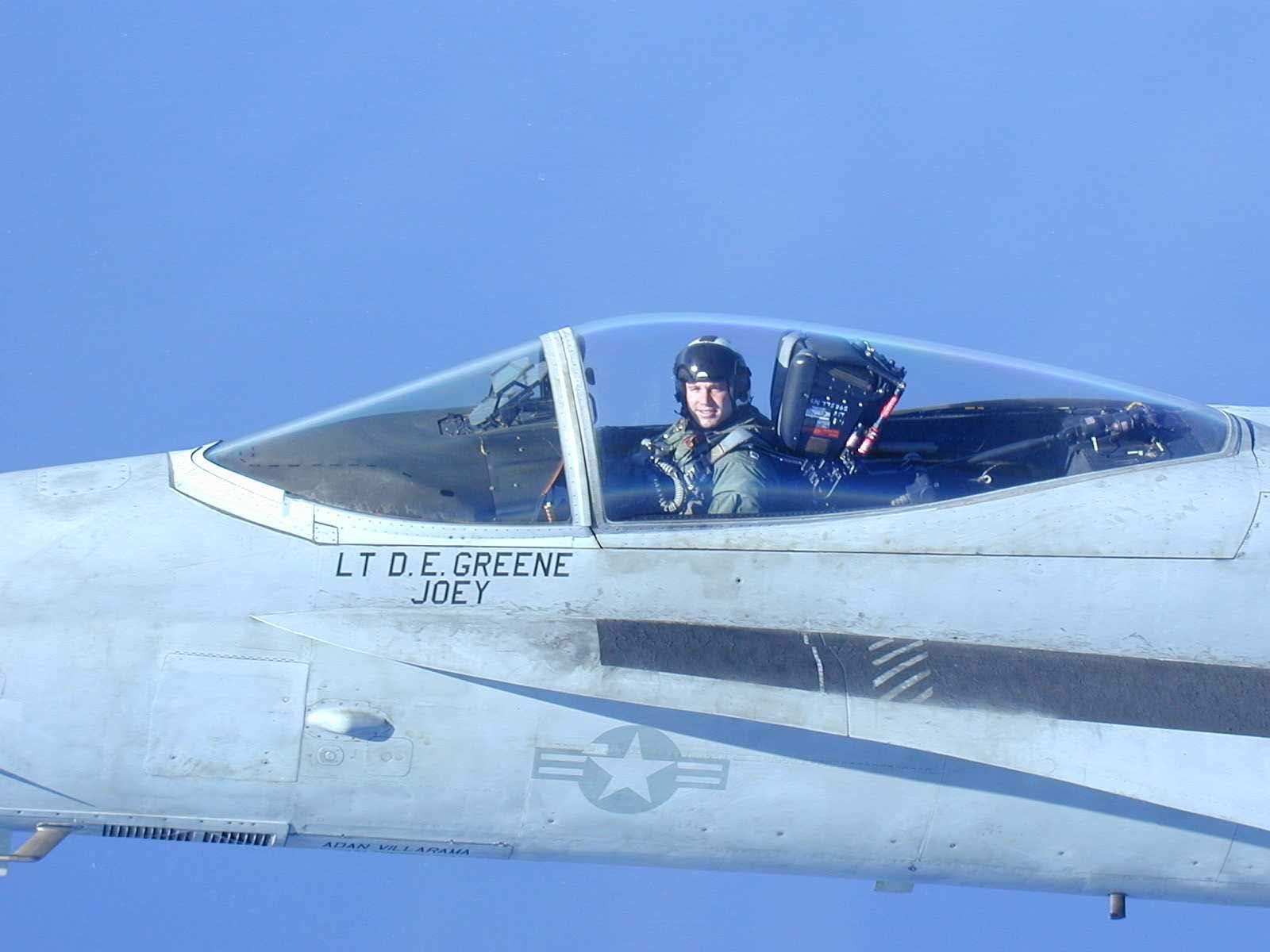 After graduating from the United States Naval Academy, Dan served as a carrier-based Navy fighter pilot and director of operations for a number of different aviation units. He left active duty in 2004 and earned his MBA at UCLA while starting his civilian career in the commercial aviation business. He transitioned into the Tech industry in 2006 as a sales manager at Google. Dan spent 6 years leading a number of teams and businesses at Google before moving to Twitter where he grew and led the US Sales team for 5 years. He spent the last two years working at early stage software companies in focused on conversational A.I. and customer data infrastructure.

Dan resides in Willow Glen, CA with his wife, Karen, his three kids, and his yellow lab “Scout”.