This is the second of a series of special episodes where I interview former military war veterans–now working in tech related industries–to reflect on their war time after action review experiences and similarities with agile retrospectives.

In this episode Jon Schneider a fellow Pivot working on the Java Spring team tells us about action items generated during after action review (AAR) in a war zone. He tells us how tactical cycles constantly changes and how the teams collaborated and used ingenuity to adapt and circumvent situations–only apparently–outside their control. 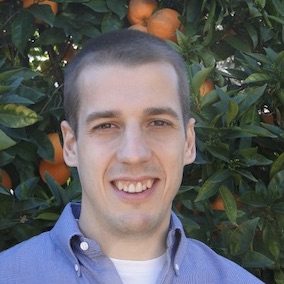 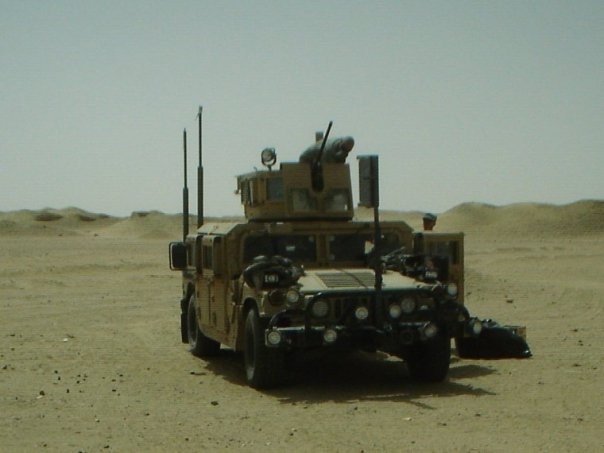 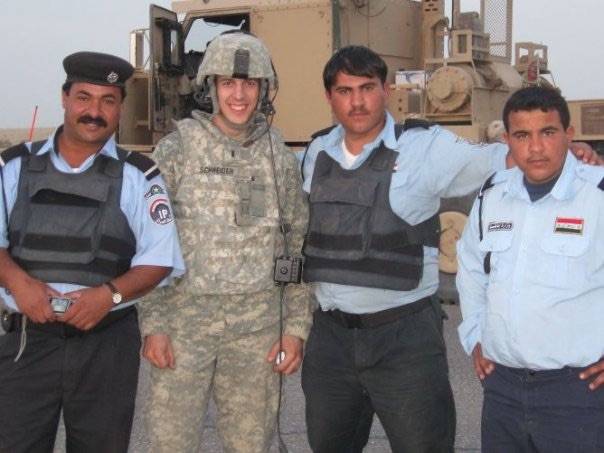 While he was deployed he was gun truck platoon leader on the first tour, company commander and battalion s3 operations on the second.