This is the first of a series of special episodes where I interview former military war veterans–now working in tech related industries–to reflect on their war time debriefing experiences and similarities with agile retrospectives.

Some teams often skip retrospectives. What happens when you skip a debriefing in a war-zone? In this episode I speak with Jon Hawkins a USMC war veteran–now Chief Marketing Officer at customer.io–and reflect about similarities between retrospectives and military debriefings.

Jon and I worked together in NYC and I have a lot of fond memories about the time we spent there so I asked him to reflect about retrospectives similarities with war time debriefings. Specifically about placing blame and psychological safety. 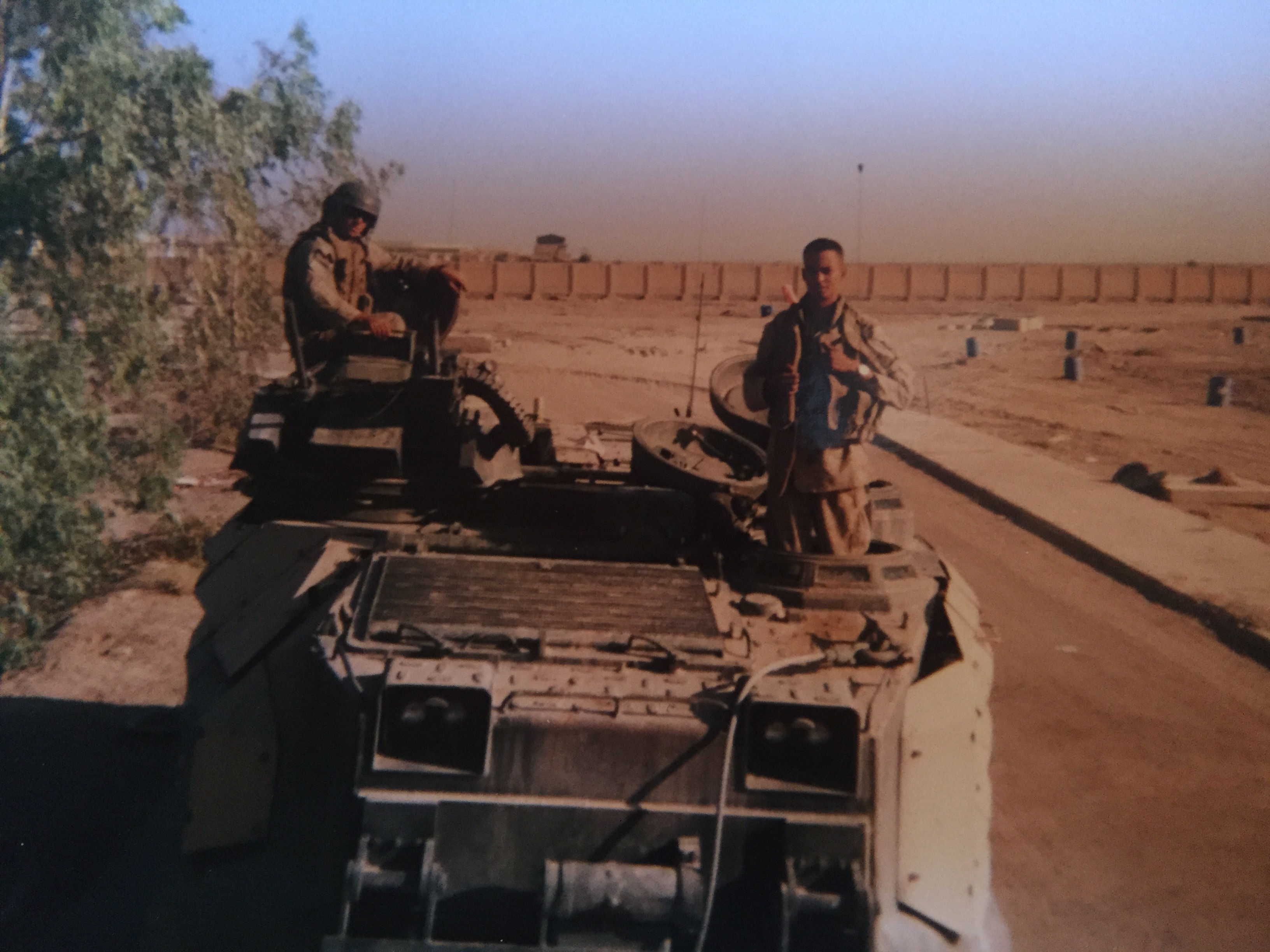 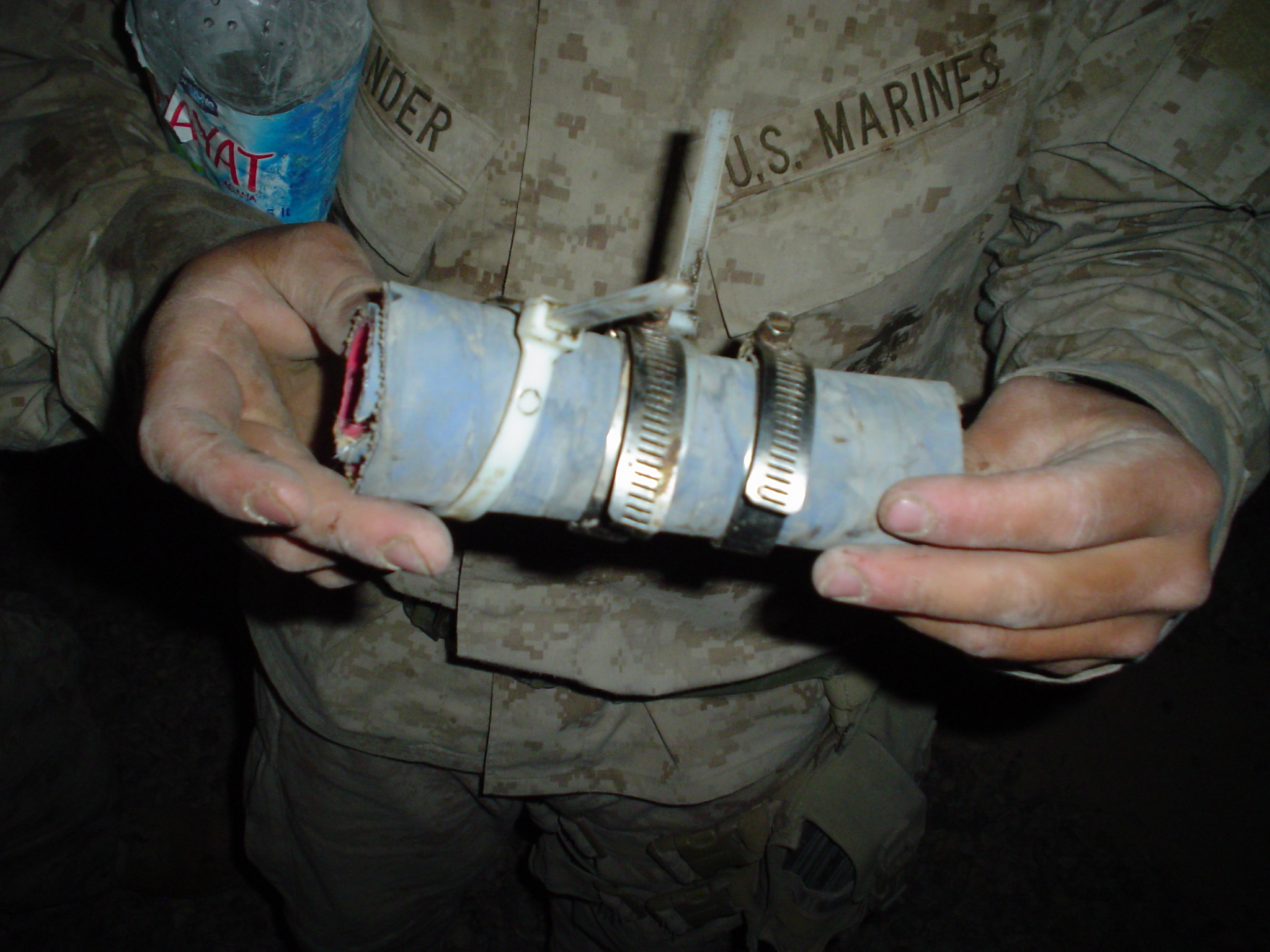 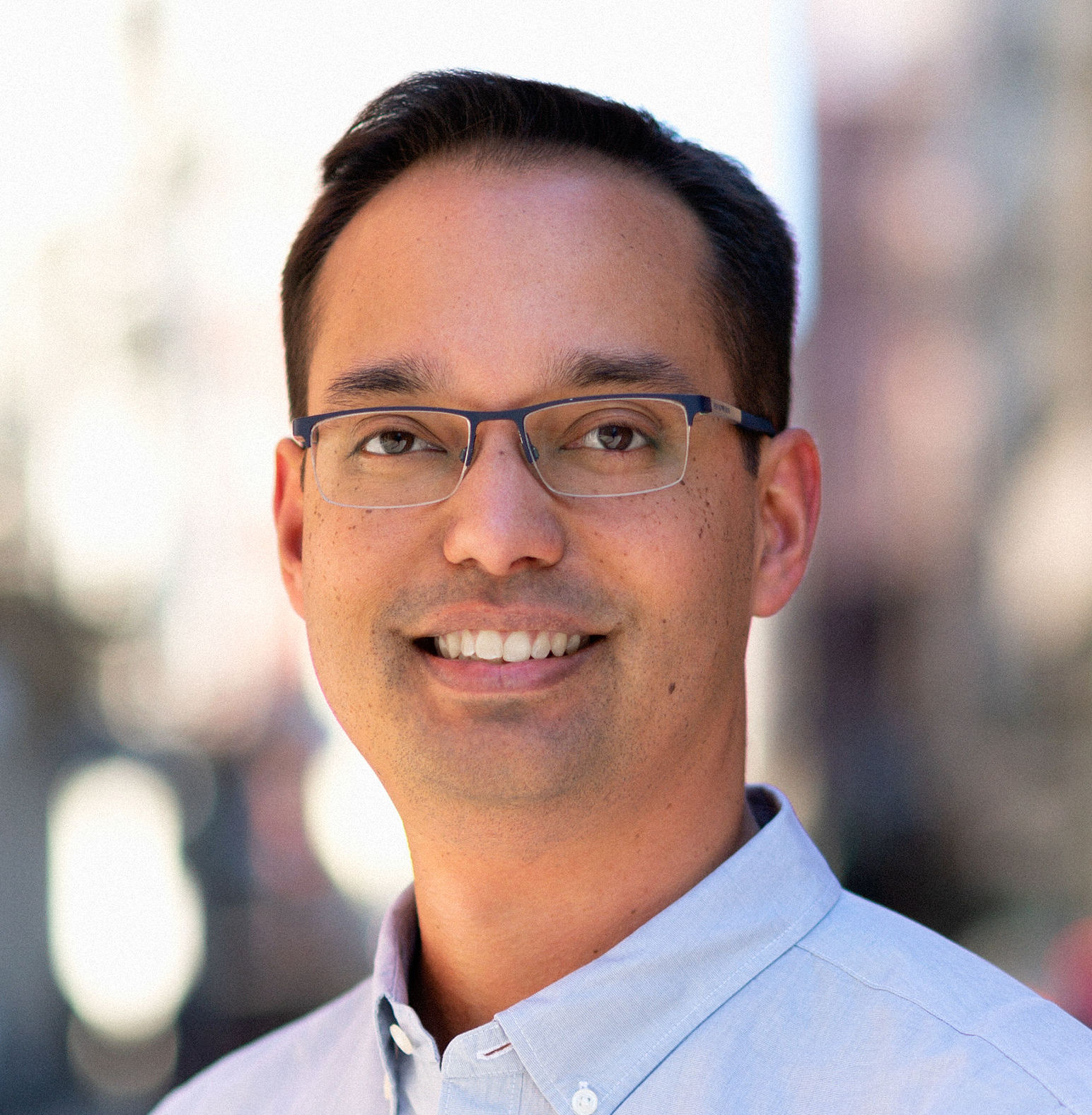 He was Sergeant in the 2ND Amphibious Assault Battalion (based in Camp Lejeune, North Carolina). Combat deployment was in 2004-05 to Fallujah, Iraq which is located in the Al Anbar province. The tanks was called an amphibious assault vehicle (AAV) for short.