In this episode we talk with David Horowitz creator of Retrium about the challenges–and advantages–of remote retrospectives.

Do you find it hard to run remote retrospectives? Have you perhaps given up because the team is so disengaged? In this episode we will help with that interviewing David Horowitz creator of Retrium.

Here are a few highlights from David:

If I had to define agile in two words I’d use: continuous improvement.

The goal of a retrospective is learning. Focus on–hopefully–one area and learn collectively–instead of on your own–so the team can go forward in the next iteration and improve. Without a retrospective we can learn on our own–or watercooler conversation between two individuals–but if we’re trying to learn as a team we need to be together in the same room… physically or virtually.

If you ask an agile purist he’d probably say there is no such thing as a remote team in agile. But we live in a geographically displaced world. Most software is built in a distributed fashion. People across continents or perhaps in the same building across different floors. You probably send instant messages.

In my mind if you have just one person on your team that is remote then you have a remote team. Suppose you have a 10 person team, 9 sitting in a meeting room and one calling in. Imagine you’re that person calling in. Do you have an equal play field? Or to voice your ideas? Understand the conversation? Probably not.

Once one person is remote we need to act as a remote team. In regards to retrospectives, you have lots of colocated facilitation techniques but if you have one person remote I don’t think you can use the same techniques. Unless everyone can participate in the meeting it’s an unfair situation.

When a single person is remote a buddy–in the room–can be assigned. The buddy’s job is not just to participate themself but to bubble up the other person’s ideas/feelings/input and make sure they keep involved.

There are other ways to encouraging more equal engagement when you have a remote team.

One thing I suggest is if there is one remote make everybody remote. So if one is dialing in to the meeting make everyone dial in. This might work or not but experimenting with it is a way to encourage engagement and empathy for the people that will always have to dial in.

There is always some individuals that just prefer just audio. To me this is foreign, but there are some legitimate reason for it. Some are embarrassed about their home tidiness, others have poor bandwidth/rural so can’t have video on.

You need a communication mechanism but what that is should be up to the team.

I worked for a large bank and we had people spread around the US and Asia and Europe. That’s where I realized how challenging remote retrospectives are.

The offshore team did not have bandwidth for video so it was just audio. It was a round-robin activity to brainstorm ideas. It was naive of me to expect this activity to keep them engaged. There was complete silence from the phone. Finally I said here are 10 ideas, let’s see the complexity. And it was fascinated what happened. People in the room reflected and voted the complexity. The remote people went silent and after 5 minutes “we estimate it to be a five”. This was a poor facilitation on my side and that event made it click that there was work to do.

Using a web form to submit ideas is a good first step. If you follow the 5 steps format you need a bit more structure so I decided to quit my job and build Retrium.com.

When the team is remote you need to be more intentional about un-intentional conversations. When colocated you end up having water-cooler conversations or other type of face to face conversations. When you work remotely you need to have at least a joking instant message channel–like a virtual water-cooler area. That’s not enough in my opinion. You need more then asynchronous conversation. What I suggest is to ping people when you go grab a coffee and keep a zoom chat open while you both grab coffee. And very intentionally you do not talk about work. The same applies to retrospectives too.Whatever you’d do to prep for your co-located retrospective you can do remote, you just have to be more intentional.

When you facilitate remotely you have a few extra challenges: a big one is engagement. I recommend to hand off your facilitation duties to one of the remote people. If you’re trying to learn collectively the person that is going to limit how much the team is gonna learn is likely to be the remote person. Try to give that person the role of the facilitator to keep them more engaged and to slow down to a pace that keeps everyone involved.

Anyone can volunteer to be the facilitator it should not be an assigned role.

If you don’t find anyone in your team look outside, perhaps create a circle of retrospective facilitators in your company. Your toolbox is limited, but if you bring in someone from the outside they can bring a new prospective and new tools. Another advantage is they can bring in a new vantage point on the organization and they might bring more ideas about what worked for other teams in the organization. One downside is if the team doesn’t feel safe to speak up it’s very unlikely you’ll arrive to learning. If you bring in an external facilitator you’re pushing the limit on psychological safety.

Team should volunteer to have external facilitator or you risk people won’t speak up.

Everybody talk about how hard it is to be remote–and it’s true–but there are some things that are easier. It’s harder to be fully anonymous in person then online. Prioritizing with dot voting online can be non-leading.

Many people call retrospectives boring cause nothing is changing after them! It’s a natural reaction. The root cause of most retros is it’s not improving your life. It’s important to focus on one area/experiment at the end of retrospective but if no-one has volunteer to be the task ambassador–to drive that change, to followup on that–the idea of collective responsibility gets superseded by day to day work.

If you have many possible actions on the table how do you know which one to pick? Try Idea/Effort/Impact/Energy/Commitment = IEIEC.

Dot vote on ideas to visualize what’s gonna have impact, take less effort and have energy behind it. When you use this approach usually someone will commit to be the task ambassador to drive the change trough.

The key to understand how to engage with introverts is that they want to share their ideas in a way they’re more comfortable sharing it. As an introvert I used to hate group conversation. But I had ideas. If in meetings I was presented with stick-notes and give time to think and process before being but on the spot I would have been very happy to share my ideas. If you’re trying to encourage more introverted people to participate in a remote retrospective give them a communication paradigm they’re comfortable on. If you put them on the step and ask them “do you have an idea?” you’ll probably get silence. Usually a more asynchronous communication paradigm–so they have more time to think–and also more written will give you wider adoption.

There is a set of facilitation techniques on Retrium that would have made my past remote retrospectives easier. We have activities to keep the retrospective format diverse and engaging: lean coffee, start/stop/continue, team radar. We think of it as an educational tool. Guided by the best practices in our industry. The platform will guide you trough the activities and you’ll learn as you go trough the process. Inexperienced retrospective facilitators have a lot to gain by adopting Retrium because it’s a learning resource in addition of a real time collaboration tool.

Most team run retros and they can solve issues at team level but at some point they’ll identify an issue outside of our control. Most teams will just move on. But the issue will come up again. If it’s really preventing your productivity that’s a problem. One thing we’d like to do in Retrium–if you identify 5 action changes–you can mark 2 or 3 to share with the larger organization. That’s transparent information sharing but it’s hard to operationalize without software. If you’re a company at scale that data will get lost at some point. We want to make Retrium not just for teams but for organizational change.

I can only one thing in life it would be Churros!

David Horowitz is the CEO & Co-Founder of Retrium. Prior to co-founding Retrium, he was a software developer turned agile coach at The World Bank and International Finance Corporation. 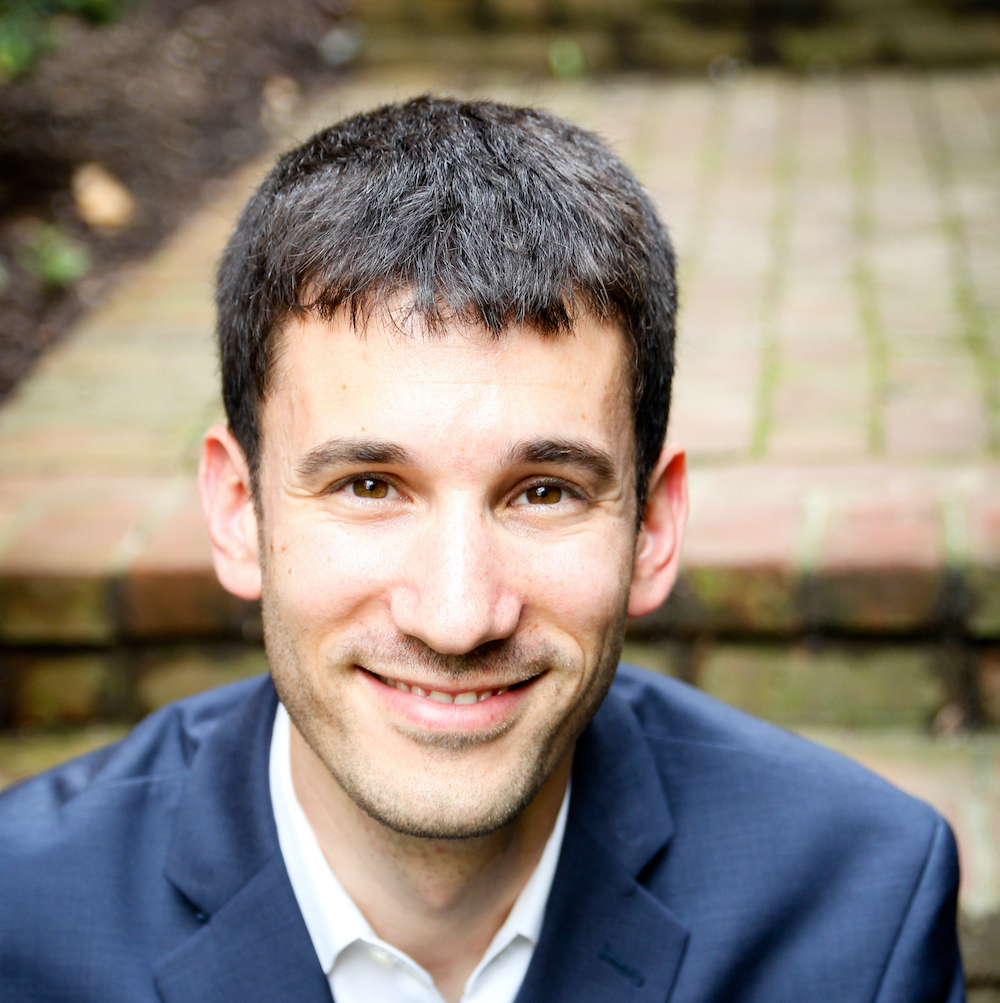