In this episode we talk with Linda Rising about introducing changes to our retrospective facilitation and how the latest neuroscience research can help.

Here are a few highlights from Linda:

When I wrote software for the Boeing 777 I was brought in to transition from Pascal to Ada but found a lot of resistors. They started writing Adatran because they were never convinced about the switch. You can’t bring a new language and just change how people think.

We need to realise we’re all biased, and it’s impossible to look at the world from another person’s point of view. Instead we can make sure the group has diversity. Somebody that has a different point of view… a skeptic is someone that disagree with us and asks good questions. If we all agree we’re probably all sharing the same bias.

On changing retrospective format: You can’t change other people. You can listen to them and ask why they do what they do. Ask them to tell you. In that explanation things will come out. You can phrase it as an experiment.

The message of Agile is that we’re learning. We do the best we can with what we know right now. Realizing how inadequate it is but it will move us forward. The US is facing a political division the solution is hard but you can take baby steps and move forward. An example is Better angels an organization to de-polarize the US by listening to each other. You can always begin. That is a hopeful approach.

These are a collection of patterns from Fearless change that are essential no-matter what you’re trying to change:

we later found out that’s call the Kolb learning cycle.

Legacy system was gonna die the company wanted the new project to succeeded costed lots of money and produced nothing. What is we can do to learn something from this? How to make sure it doesn’t happen again? Norm Kerth was writing his book on Project retrospectives so he help me, he was generous and shared his wisdom and ideas on how do you learn from success and failures.

As I was learning I started going to the Retrospective Facilitator Gathering and learn–implicit knowledge instead of explicit learning–more about it.

In the very first retrospective the primary thing I avoided talking about the project failure. It would have been valuable for them to talk about it but that’s what I knew then.

Without retrospectives a company would have big knowledge holes about what happens. When you’re introducing retrospectives for the first time I would not advertise that I don’t know very much. If you’re too forthcoming and honest and say you don’t know that much other people will think “oh you don’t know what you’re doing” and you won’t have credibility. Don’t lie about what you know but don’t bring it out because we all start that way. Just do it.

There is a pattern “pick your battles” to realize that sometimes it’s not the right time. Maybe people were not ready for it, or you or the company. If it’s not going well just wait and then you should try again. Because the context–people, you, the company–keeps changing.

I am a fan of continuous retrospective. Don’t wait for the retrospective to remember what happened instead people can add items to a timeline as events happen. Adding the items and letting system 2–your subconscious–kick in.

System 1 and system 2 is from “Thinking fast and thinking slow”. A behavioral model for how the brain operates. System 1–the unconscious–is System 2–the conscious. System 1 is fast system 2 is slow. System 1 can remember a lot, system 2 is very forgetful. System 2 is the limited logical part of our brain. System 1 can work while we sleep… it’s a background process. Don’t waste time trying to come up with things, hand it over to system 1. System 1 is biased and it needs a sensor or a driver that’s system 2. Neuroscience fits better with a continuous retrospectives.

You can’t use system 1 on command you can’t force it or you can’t predict. But you also can’t just sit in a room to wait for a great idea to come up via system 2. You can do it now and produce something that is not very good or wait until tomorrow and have a great idea. Sometime I hear “we’re not leaving this room until the discussion is done”, there is evidence that taking a break before the decision is made there are better outcomes.

5 whys is such a waste of time. System 2 can make up a reason and it has no clue, system 1 knows much more but there is no way you can just inquire it in real time. What you get is system 2 rationalization. You don’t get any closer to the truth.

That’s the exciting thing about cognitive neuroscience. What we know now compared to what we knew 2 years ago is definitely changing and has impacts on what we do. I don’t force anything. If I need to give a talk at a conference or at a company I collect the context and then leave it. Hours later something happens. I know what I should do and put it together. Instead of forcing it, sit down and get it done.

Offer appreciations. I have dozens of stories. It can be implemented in many different ways. But everyone was a hero in the last iteration. Sit there until we’re all done, at the end people that were unhappy, unsure if they wanted to be on the team or not will feel different.

Book I am reading

I don’t have one… but since this was recorded around Christmas, it’s a nutbread my mum used to make and reminds me of her. Download the recipe of Linda’s fruitcake

Linda Rising is an independent consultant who lives near Nashville, Tennessee. Linda has a Ph.D. from Arizona State University in object-based design metrics. Her background includes university teaching as well as work in industry in telecommunications, avionics, and tactical weapons systems. She is an internationally known presenter on topics related to agile development, patterns, retrospectives, the change process, and the connection between the latest neuroscience and software development. Linda is the author of numerous articles and five books. The latest, More Fearless Change, co-authored with Mary Lynn Manns. 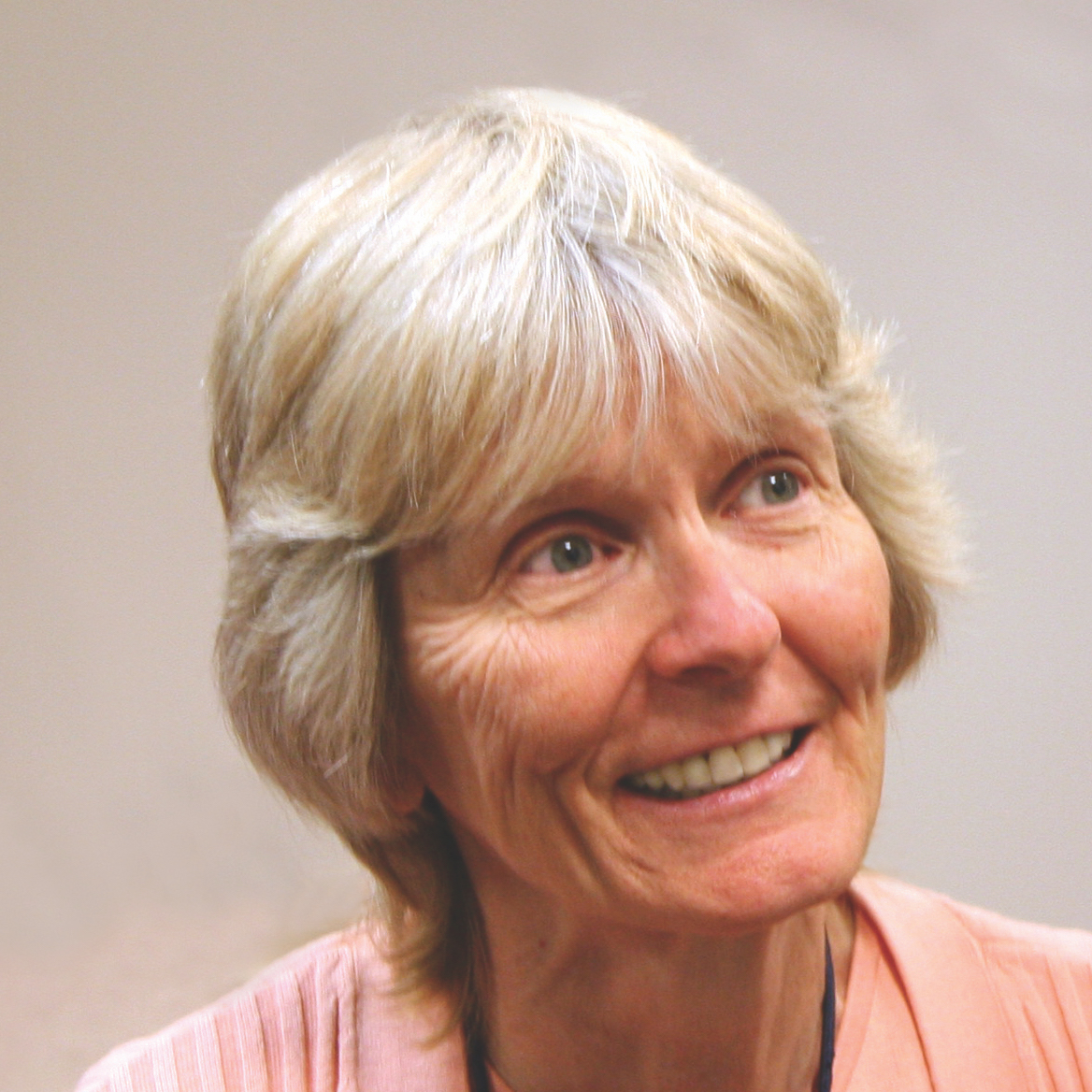